If you haven’t been able to satiate your desire to visit beautiful Havana, then you might be out of luck. The current administration of the US just axed two programs that allowed US travelers to Cuba. There will no longer be exports of private owned boats and planes. Additionally, group people-to-people educational travel are no longer allowed. The US government claimed the change was due to the fact that Cuba plays a significant role in the destabilization of the Western Hemisphere and contributed in the role of subverting democracy in Venezuela. Somehow the tiny island nation is considered a threat to half of the planet, but maintains its status as a popular tourist destination for Canadians and Europeans.

Prior to this update, US travel to Cuba was possible, but came with significant hoops to jump through. If you manage to get approved by one of the limited allowed reasons, you will still need to submit proof of health insurance and return flight, and will need to pay for a Cuban visa. Changes have occurred consistently over the last few years, and this is surely not going to be the last update on the status of Cuban travel. 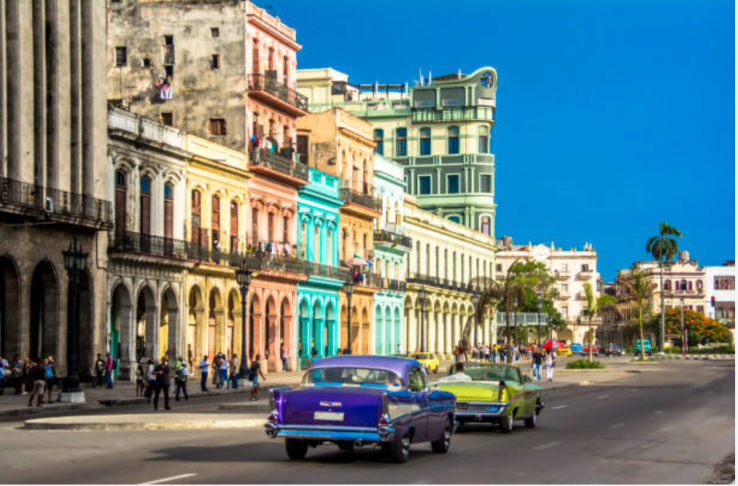